After a considerable turnout from our open house on September 16th, 2012 our new vet hospital turns its attention towards the upcoming Wild West Bonitafest on Saturday, September 29th. A local community event with a long history stemming from its yearly heritage of representing the Sweetwater Valley area of San Diego, Bonitafest serves to promote local businesses and raise funds for the surrounding community. With a turnout of over several thousand people expected, the event will feature a diverse source of events ranging from food to local music acts throughout the day. The Humane Vet Hospital of San Diego will be participating as vendors distributing a special array of goodies for pet owners along with special discounts for all attendees. We hope you can join us this Saturday for a special 40th anniversary of the event. If you have already met us, don’t hesitate to stop by and say hi!

The 2012 “Wild West” Bonitafest will feature…

– 3 Free Shows throughout the day

Bonitafest will take place on Bonita Road four miles east of the 805 in San Diego. The Bonnie Brae Shopping Center located at 5080 Bonita Road at Central Avenue will be our home once again for Bonitafest. Parking will be available at the Bonita Valley Community Church (Bonita Road just east of Otay Lakes Road). Admission is free.

For pictures taken from our open house event please visit us on Facebook  – http://www.facebook.com/HumaneVetHospital?ref=hl

For more information on the Wild West Bonitafest please visit their homepage – http://www.bonitacalifornia.org/bonitafest.html 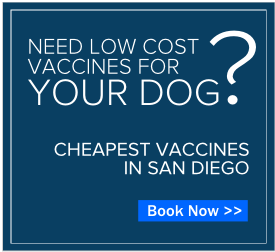